What do these two examples say about us? Whether we like it or not, on some level we are constantly comparing ourselves to others and we want to come out looking better than others. Does anyone have a below average kid? Of course not!

Now with our knowledge of this powerful pull of social factors ask yourself this…If you spent the past ~18 years helping your child prepare for life as an adult while navigating them through at least 13 years of schooling, and you knew that at least 75%-95% of your child’s high school graduating class was going to college in a few months, would you want your child to also start college? We all, parents and their children, want to keep up with, if not stay ahead of, the others around us.

The research shows that this makes humans happier. Did you know that the more nations’ citizens become wealthy, they do not become any happier? What made people happier was when their success, relative to other people in similar positions in life, exceeded these others.

I have belabored this point because I want you to know that not going to college immediately after high school does not mean that others are better than you. In fact, I would like to suggest that taking a year after high school to do something meaningful instead of going to college can often be one of the smartest things you can do. So fight the urge to keep up with your neighbors and consider these three reasons for not going straight to college. 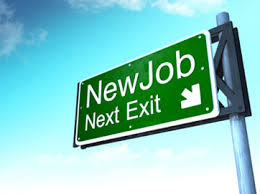 teach them to wake up and go to bed at a reasonable hour. They would have to manage their money and their time. They might also get an idea of what types of jobs are possible for those without a college degree. Ideally, the result of this year of independent living is that students would now be better able to focus more on their academics in their first year in college.

2. This brings up the second reason for not going directly to college – the opportunity to work full-time allows young adults to develop greater clarity on their career goals. Although every high school graduate is expected to have an answer to what they plan to do with their lives, rarely is their answer at this age an accurate response. It takes time for everyone to learn what we are good at doing, what we like doing, and what we care about. We often need some life experiences in order to have a better idea of what our future might envision.

Did you know that the majority of students who drop out of college do so after their first year? The reasons students state for this are many, but one of the major underlying

issues for students is that they don’t know what they want to do. Instead, they state that college costs too much or that they don’t like their classes or that college is too difficult. All these answers may be accurate, but the root of these answers is that when we don’t know where we are going, it is hard to justify spending a lot of money, time, and effort on classes that are not helping us make this decision. Sometimes we just need a little life experience before we discover our passions.

3. This lack of wisdom in making choices is a third reason for delaying college. When you think about how the movies and TV shows portray college, what images come to mind? It is often the wild parties and crazy behavior. The first six weeks of college are often referred to as the “red zone,” a danger time for new female students because the male students know that these women may not understand how the taste of alcohol can be hidden in drinks. The Hunting Ground was an award-winning documentary which told the story of the prevalence of sexual assault in college.

The assailants in many of these cases are abusing alcohol, something 50% of all college

students admit to doing. And this isn’t just consuming alcohol, which 80% of college students do, but is instead is a term called binge drinking in which students outdrink their bodies’ ability to process the alcohol. The effects of alcohol are more than just impaired decision making, but also difficulties with sleeping, mental health, grades, and relationships.

The research on new college students clearly demonstrates the increase in alcohol and drug use in addition to the number of sexual partners. This latter issue results in a rise in sexually-transmitted diseases in college. And in just the past few years the numbers of STD cases at college campuses have been rapidly increasing.

Interestingly, after freshman year, many students realize that the large, alcohol-fueled parties are not a great way to build honest and supportive friendships. Sophomores commonly say that after attending the parties freshmen year they realize that they will be much more successful academically and socially in more controlled social settings.

These are just three of the reasons why it can be a good idea to defer college for a year after high school. The reality is that the social pressure to go straight to college is simply too strong for most families to resist. Many students and parents don’t even realize they have a choice.

To fight this cultural expectation and open your mind to alternatives, let me share one more example. Can you imagine a high school senior dating an eighth grader? The eighth grader is so different in terms of mental, emotional, and physical development and it seems inappropriate. But what if a 28 year old asks out a 24 year old? Do you have a similar reaction? Usually not and why not? The differences when we are older are not as important.

In fact, by giving an emerging adult another year to clarify their future, learn to take care of themselves, and avoid some stupid mistakes, they may actually have a step up on their college peers. They may be a year older, but that age difference will soon become irrelevant and instead allow a much wiser and prepared young adult to make the most of their college experience. 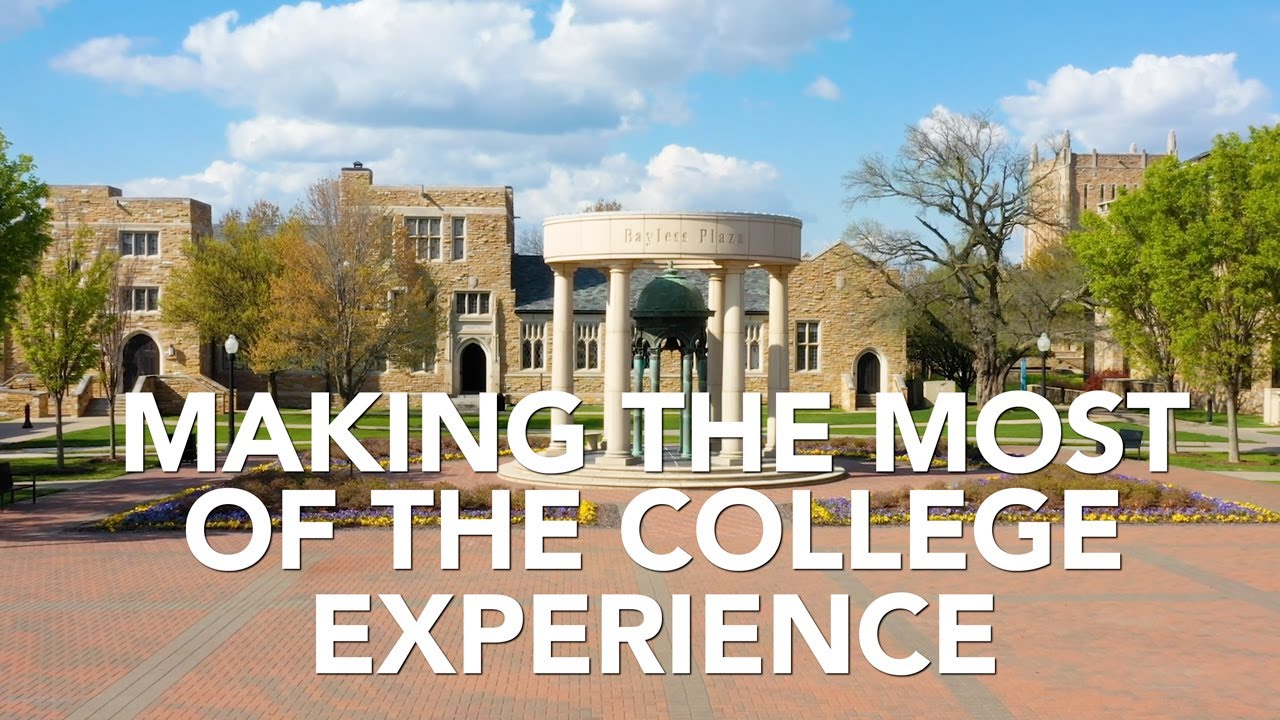